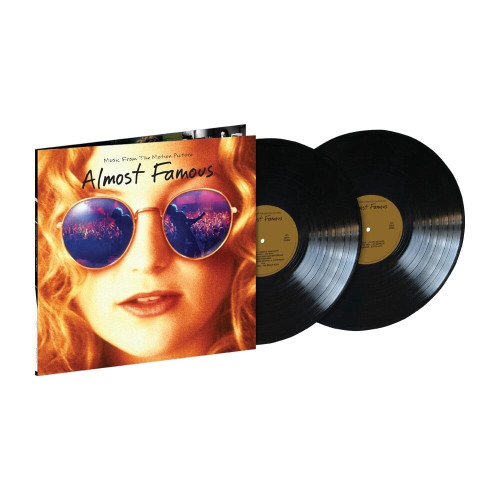 Two decades later, the Oscar/BAFTA/Golden Globe Award-winning film remains one of the sweetest love letters to the genre, one that deftly captured the look, the sound, the feel, the attitude of what rock ‘n' roll meant to its creators, its most fervent adherents, its hangers-on and its worried parents during a golden era of pop music. The movie's legacy is celebrated with the first-ever release of all the music that so powerfully fueled Crowe's story, based on his own power chord-driven odyssey from wide-eyed music-loving kid to respected rock journalist to celebrated filmmaker.