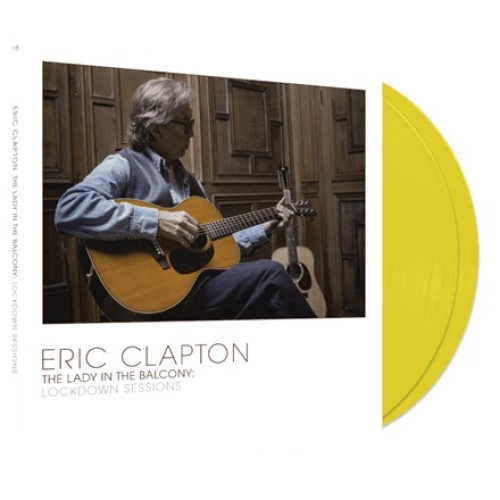 Eric Clapton - The Lady in the Balcony: Lockdown Sessions

Eric Clapton's The Lady In The Balcony: Lockdown Sessions captures a unique live performance by the music legend and his stellar band filmed during lockdown earlier in 2021. The Mercury Studios release features Clapton on top form with his longtime bandmates Nathan East (bass and vocals), Steve Gadd (drums), and Chris Stainton (keyboards). They perform acoustic versions of staples from Eric's catalog and other numbers in blues and country styles.

The chiefly acoustic performance was produced by Clapton's frequent collaborator, Grammy-winning producer Russ Titelman (James Taylor, George Harrison, Brian Wilson, Randy Newman, Rickie Lee Jones). It was recorded live at Cowdray House in West Sussex, England, and includes new renditions of "After Midnight," "Layla," "Bell Bottom Blues," "Tears in Heaven," "Nobody Knows You When You're Down And Out," "Key to the Highway" and many others. The set also features two tributes to the late Peter Green in the Fleetwood Mac tracks "Black Magic Woman" and "Man of the World."

The project came about after the enforced cancellation of Clapton's 2021 concerts at the Royal Albert Hall in London. Cowdray House was agreed on as a suitable location for a strictly-controlled lockdown performance. The only non-participant to view the proceedings was Eric's wife Melia, watching on from the balcony to inspire the title of the recording. Originally envisaged as a sort of sequel to Clapton's hugely successful Unpluggedalbum of 1992, which Titelman produced, as he did 1991's 24 Nights live set and 1994's From The Cradle), The Lady In The Balcony went on to include three songs with electric guitars. The results form one of the most intimate performances of Clapton's entire career. 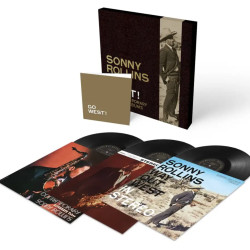 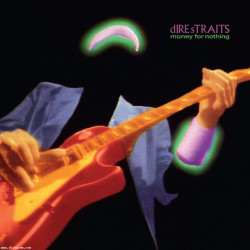 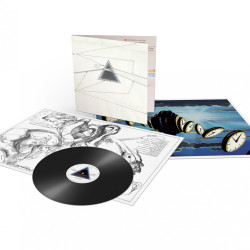