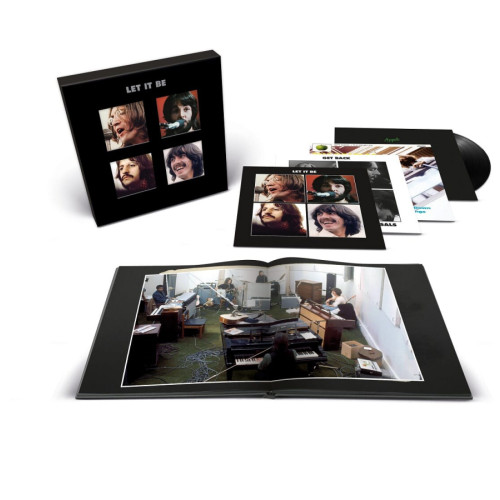 The Beatles - Let It Be: Special Edition: Super Deluxe

Newly mixed by Giles Martin, son of original producer George Martin, and Sam Okell in stereo as guided by the original "reproduced for disc" version by Phil Spector

Includes 27 unreleased session recordings, a 4-track Let It Be EP, the 1969 unreleased 14-track "Get Back" stereo LP mix by Glyn Johns, and a 100-page hardback book with an intro by Paul McCartney, track-by-track recording information, many unseen photos, notes and more

The Beatles' chart-topping 1970 album Let It Be receives a range of beautifully presented Special Edition packages in October 2021! The new Special Edition follows the universally acclaimed remixed and expanded anniversary editions of Sgt. Pepper's Lonely Hearts Club Band (2017), The Beatles (aka The White Album) (2018), and Abbey Road (2019). All of the new Let It Be releases feature a new stereo mix of the album, as guided by the original "reproduced for disc" version by Phil Spector, sourced directly from the original session and rooftop performance eight-track tapes. The Super Deluxe collection also features 27 previously unreleased session recordings, a four-track Let It Be EP, and the never-before-released 14-track Get Backstereo LP mix which was compiled by engineer Glyn Johns in May 1969.

While recorded in 1969, Let It Be remains the Beatles' final salvo due to its release in 1970 and the internal tensions that mark the album. Filled with a litany of underrated gems, it also hosts the universally recognized gospel-laden title track, on a par with the best material the Beatles ever recorded. Controversial due to its involvement of Spector, Let It Be marks a return to a drier, back-to-basics live-in-the-studio sound. Seldom, if ever, were the Beatles so raw and direct, as the folksy harmonies on "Two of Us" and straight-ahead charge of "I've Got a Feeling" demonstrate. And the orchestral and choir arrangements on the Spector-treated "The Long and Winding Road" simply soar.

LP2 - Get Back: Apple Sessions

LP3 - Get Back: Rehearsals and Apple Jams

LP4 - Get Back: Glyn Johns Mix 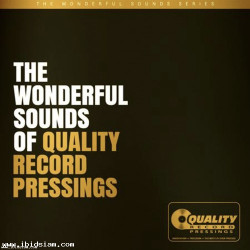 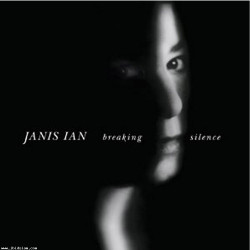 Moussorgsky - The Power Of The Orchestra - Leibowitz (200g Vinyl LP)